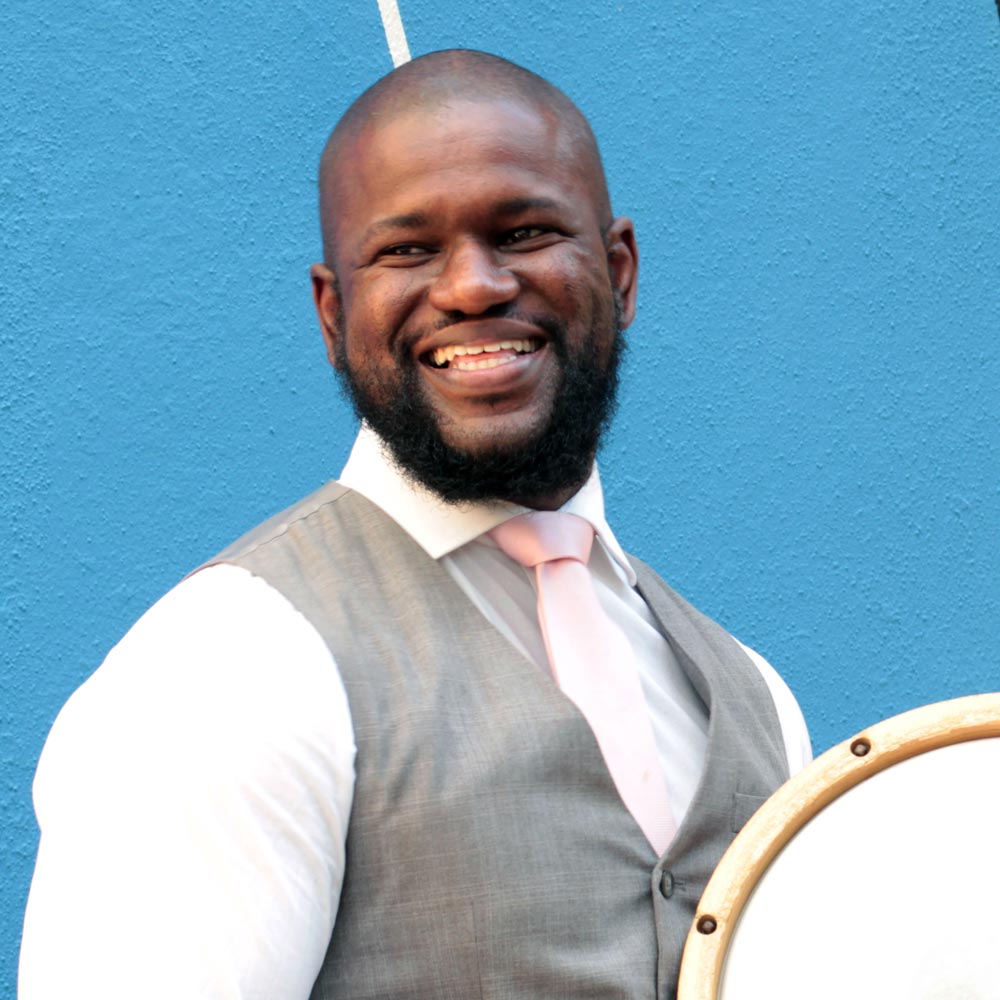 John Lumpkin II is a producer, arranger, and artists through the Jazz and Gospel scene. He obtained a Bachelor’s Degree in Jazz Studies from the University of North Florida under the direction of Danny Gottlieb and Master’s Degree from Florida State University under the leadership of Leon Anderson. John grew up in the pentecostal church and still plans to exercise his gifts there as well as other national venues. However, he says “The church is the root of my zeal for music and forever shall be”.

While carrying his talents between Japan and Switzerland, he has also internationally been a part of Jazz At Lincoln Centers Artist in Residency Program.  In 2017 Wynton Marsalis combined with the Dr. Phillips Fine Arts Center in Orlando, FL to create the Dr. Phillips Jazz Orchestra to which John was a part of.

Along with his passion for the church, he is also a part of Beyond Music.

Beyond Music is a platform to were artist from around the world can create music.  The co-founder Tina Turner is a part of the Ambassadors for this movement, and the artistic director is multiple Grammy-winning record producer, musician, and composer Larry Klien.

Throughout his career John has shared the stage with greats such as Rodney Whitaker, Delfeayo Marsalis, Wycliff Gordon, Marcus Roberts, Arturo Sandoval, Curtis Fuller, Marcus Printup, Houston Person, Rufus Reid, Ben Tucker, James Moody, Nathan Davis, and David Baker. From serving on staff at the University of North Florida and Douglas Anderson School of the Arts, he is also the founder of the Jazz Discovery Series, The John Lumpkin Institute, and The Covenant that extends to the community based in Jacksonville, FL. His level of expectancy drives him to see many other things emerging from his gift of music to the world.