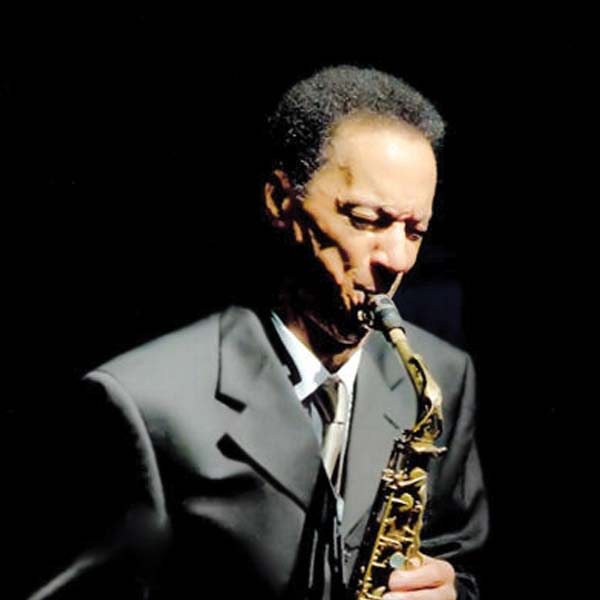 Performer, educator, composer, arranger, lecturer, and music education consultant, Bunky Green has had 14 albums released in his name and his latest album, Apex, was released in 2010. Green is the Director of Jazz Studies at the University of North Florida and he continues to tour around the world. He is the permanent chair of the Past Presidents Council of International Association of Jazz Educators (IAJE and was inducted into the IAJE Hall of Fame in 1999. Green received a five-star rating form DownBeat Magazine for his album Healing the Pain and was inducted into the DownBeat Hall of Fame for Jazz Education in 2003.

Leading jazz magazines highlighted Green as one of the greatest jazz saxophonists on today’s jazz scene. Hot House Magazine featured him in its October 2010 issue saying “From the earliest days of jazz, certain players have stood out and set the standard for how a particular instrument should sound. On alto saxophone, luminaries from Johnny Hodges and Charlie Parker to Cannonball Adderley and Ornette Coleman raised the bar high and inspired countless musicians and listeners. In recent years, a high-level buzz has been building about another alto player with unique sound, Bunky Green.” For his talent and dedication to jazz in Jacksonville and throughout the world, Bunky Green has been inducted into the 2011 Jacksonville Jazz Festival Hall of Fame.