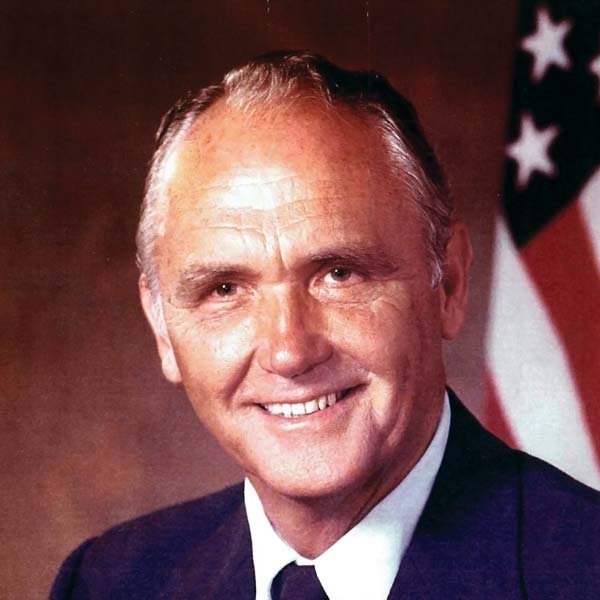 Chappell was instrumental in obtaining crucial early funding for the Jacksonville Jazz Festival which allowed the festival to be nationally televised in the 1980s. This funding also allowed the festival to be free to the public during that time. Chappell was also recognized by festival organizers for his contribution by being named Honorary Chairman each year from 1985 until his death in 1989. In 1087, he was awarded with the festival’s “Silver Trumpet” award in recognition for his critical role in the festival’s success. For his support and dedication to sustain the festival during its early years, The Honorable Bill Chappell, Jr. has been inducted into the 2011 Jacksonville Jazz Festival Hall of Fame.