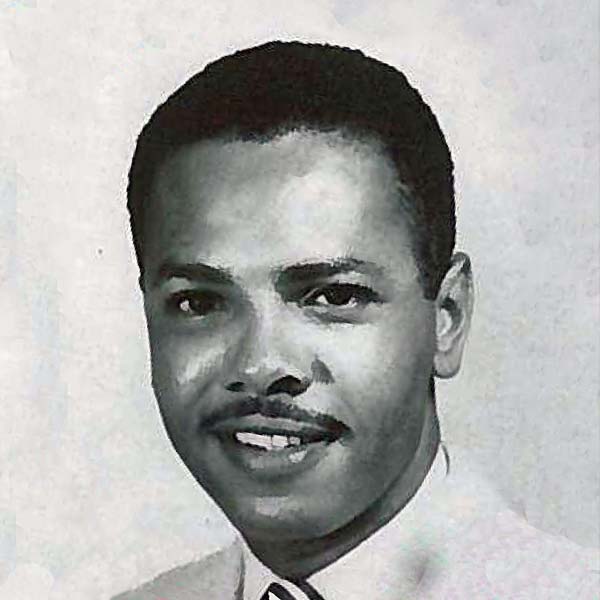 Bernard “Womack” Howard was a respected pianist in Jacksonville’s jazz community. He was trained as a child by his parents and went on to become an accomplished player. He performed with such notables as Teddy Washington, Longineu Parsons, Rev. Eugene White, Lisa Kelly, Gary Starling and other talented musicians during the Jacksonville Jazz Festival. After retiring from the U.S. government, where he was the first black air traffic controller in the southern region, he performed at many local venues such as the Ritz Carlton, Giovanni’s, the Hideaway Club, the Chart House and many more.