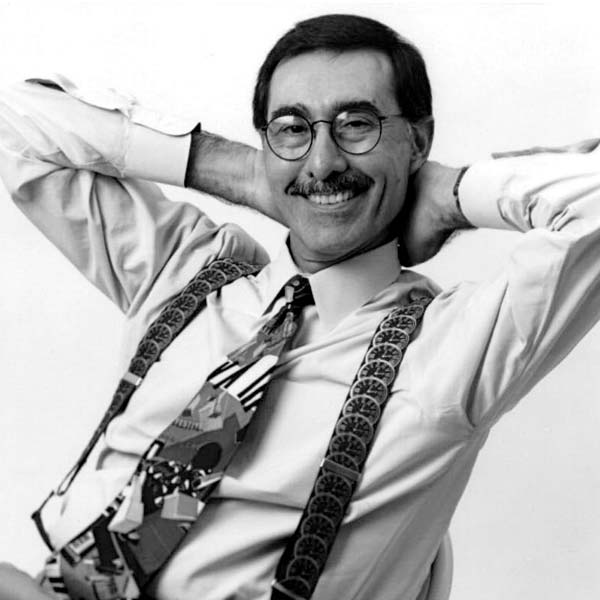 In his 36 years with WJCT, Vic DiGenti was responsible for all special events including the Great American Jazz Piano Competition, the Jacksonville Wine Experience, the Jacksonville Spring Music Festival and was the executive producer of the Jacksonville Jazz Festival. During his eight years as producer of the festival, he worked with a staff and nearly 1,200 volunteers and added several key elements, such as the Jazz on the Run 5k and the Backstage Cafe to enhance the overall festival. In his last position with WJCT, Vic was vice president of Community Support, which generated more than $2 million in revenue for the public broadcasting station. Vic DiGenti was selected as a 2004 member of the Jacksonville Jazz Festival Hall of Fame for his dedication to the event.