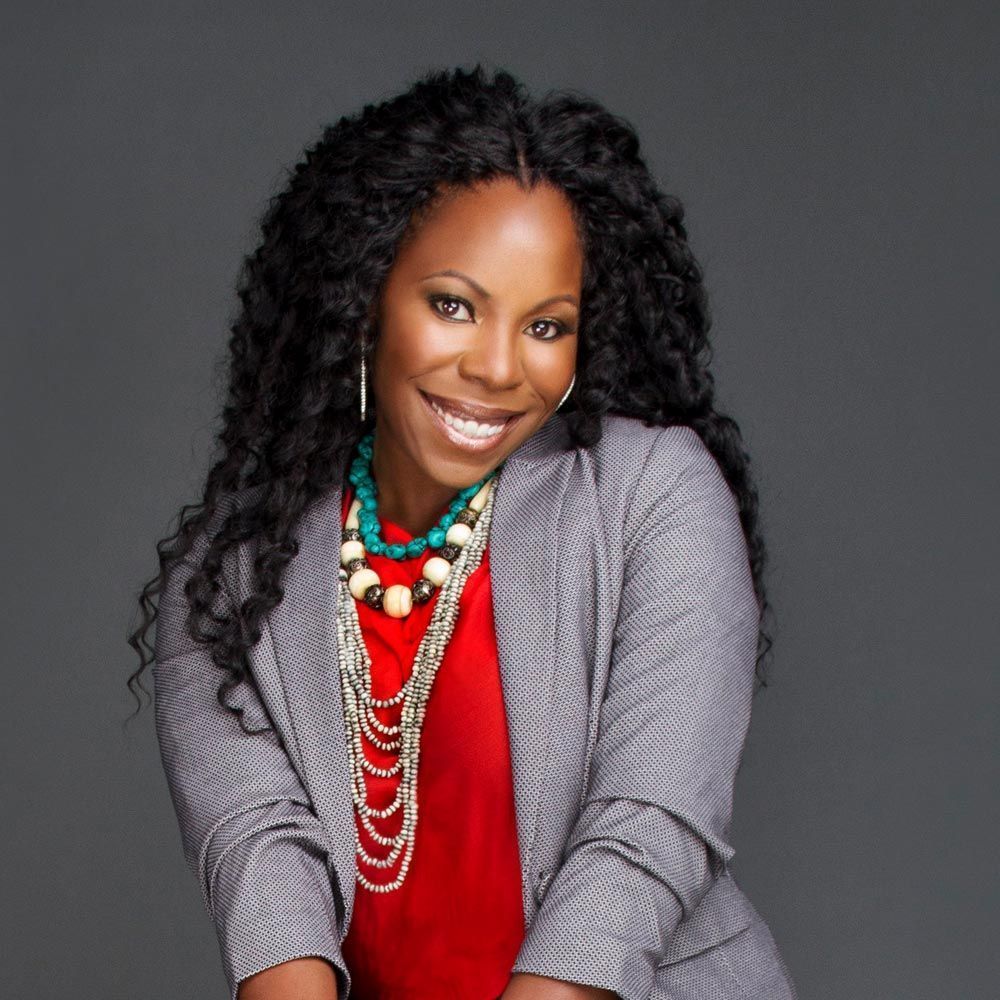 Her touring accolades include being selected to be a member of the Beyonce’s All-Female band; where she appeared on the Today Show, Good Morning America, The Ophrah Winfrey Show, The Ellen Show, The Grammy’s, World Music Awards and many others.  In addition, this Mack Avenue Recording artist has recorded five full-length projects with her quartet. Her most recent album, Diamond Cut, received a Grammy nomination in the Best Instrumental Jazz category; produced by three-time Grammy Award winner Terri Lyne Carrington, and legendary bassist, Dave Holland and drummer, Jack Dejohnette.  Additionally, she can been seen playing regularly with Terri Lyne Carrinton, Ralph Peterson Jr., Esperanza Spalding, Dianne Reeves, Rufus Reid and many more.

This past December, Fuller served as the sound behind the music of animated character “Dorothea Williams,” the sassy saxophonist (voiced by Angela Basett), from the blockbuster Pixar film, Soul.

Fuller has also expanded her presence as a model and essayist being featured in J.Jill’s “Rhythm and Blues” campaign, Vanity Fair’s “Women in Jazz” issue, and wrote an opinion piece for NBCNEWS.com on “Sexism in Jazz.”  Fuller has also graced the cover of Downbeat Magazine, Jazztimes, Saxophone Today, The Jazz Education Journal, and recently the Japan’s The Sax Magazine.

The dynamic saxophonist has also graced the cover of Downbeat Magazine, Jazztimes Magazine, Saxophone Today, and Jazz Education Journal. In addition, she has received numerous awards and marks of distinction including, winning Jazztimes Jazz Critics Poll for best alto saxophonist (2018), and Downbeat Critic’s Poll-‘Rising Star’ two years in a row for Soprano Sax (2014), Alto Sax and Flute (2013). In 2018, she has also received the Benny Golson Award from Howard University, the Distinguished Alumae Award and commencement speaker from the University of Colorado at Boulder and appointed as 2018’s Artist-in-Residence at the Monterey Jazz Festival.

As a Professor at Berklee College of Music, she also shares her expertise teaching over 70 students per week; directing the Rainbow big band and All Stars, the Esperanza Ensemble, repertoire class, jazz improvisation, two jazz combos and the Christian Mcbride Ensemble.  In addition, she produces and directs large production ground-breaking ensembles such as, the Beyonce, Bruno Mars and Ariana Grande Ensembles.  These groups focus on cross-collaboration throughout the college and is reflective of an “A-list” tour/production incorporating musicians, choreography, strings, dancers, video and lighting.  Between balancing her teaching and tour life,

As an artist, performer, and teacher, Fuller feels that she is fulfilling her purpose here on this earth, which is to “serve as a light for others.”