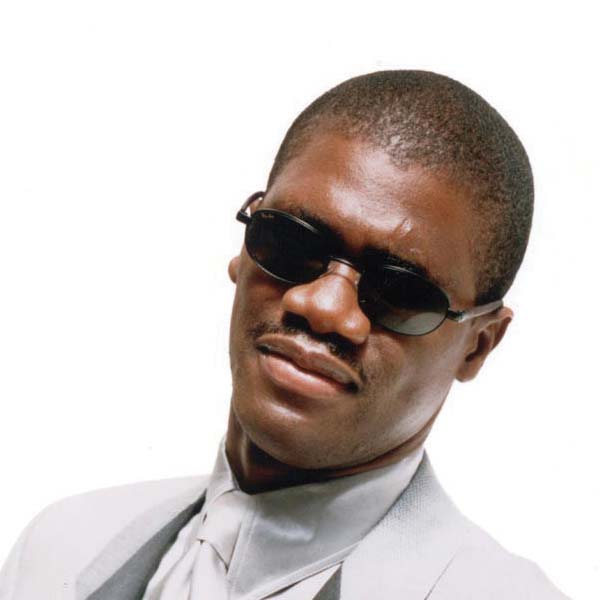 Marcus Roberts was first exposed to music in the local church in Jacksonville where his mother was a gospel singer. A few years after losing his eyesight at age five, he began teaching himself to play piano but did not begin any formal lessons until age twelve. As a jazz pianist, Roberts joined Wynton Marsalis’ band, touring and recording with him for six years.

Roberts won the Jacksonville Jazz Festival’s first Great American Jazz Piano Competition in 1983 and was honored with the Helen Keller Award for Personal Achievement in 1998. His most recent release, Cole after Midnight, celebrates the work of Nat ‘King’ Cole and Cole Porter and was selected by New York Times critics as one of the ten best jazz CDs of 2001. For his many contributions to Jacksonville’s jazz and music culture, Marcus Roberts was selected as a 2003 member of the Jacksonville Jazz Festival Hall of Fame.