Mark your calendars for the return of the Jacksonv 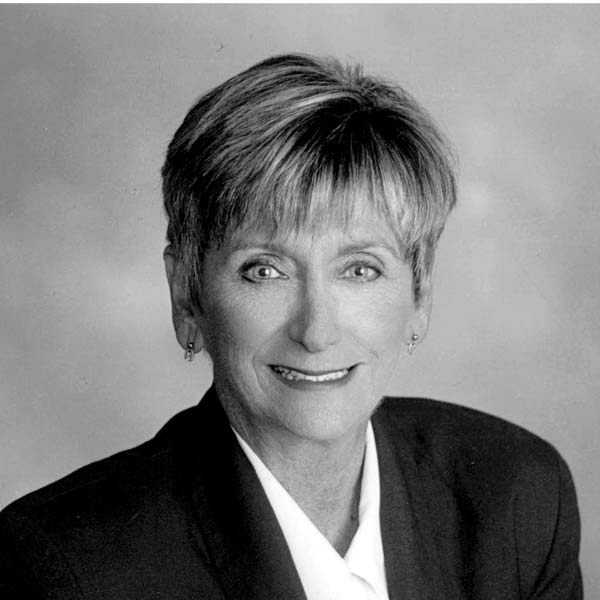 The Honorable Elaine Brown has worked tirelessly to serve her community for more than 20 years. She has served as Jacksonville City Council President and member as well as on various boards of directors, including I.M. Sulzbacher Center, Jax Pride and March of Dimes. Council President Brown has also volunteered for numerous community causes, including the Jacksonville Oceanside Rotary, the Jacksonville Community Council, Inc. (JCCI), “Walk America” and as a suicide prevention volunteer. She was a founding member of Kids Kampus, a multi-million dollar state-of-the-art educational park for Jacksonville’s children.

She was appointed by Mayor Ed Austin to the Downtown Development Authority and was later asked to chair the downtown Master Plan Task Force. Mayor John Peyton appointed Brown to serve on the Board of the Cultural Council of Jacksonville and she has been on the Executive Committee of the Jacksonville Chamber of Commerce from 2010-2011.