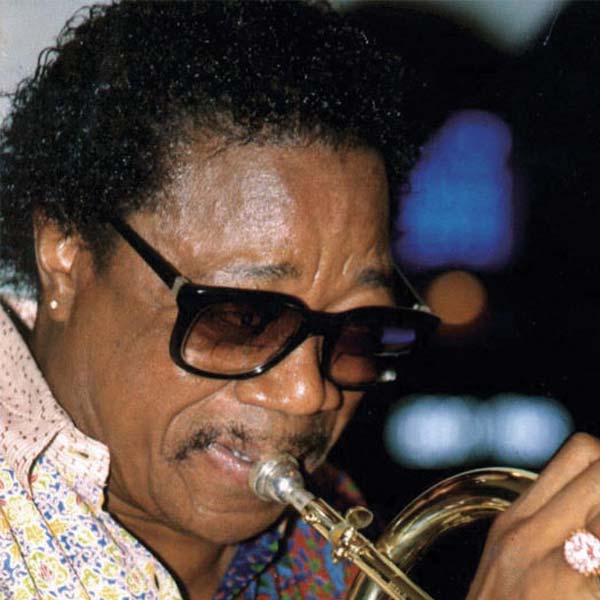 Teddy Washington was well known not only as a highly-talented trumpet player, vocalist and band leader but also as the author of his autobiography “LIFE THE PUZZLE.” In 1999, Teddy participated in the re-opening of the Ritz Theatre & LaVilla Museum. That same year, he also produced and hosted the first Follies Awards at the Florida Theatre, an awards show where he recognized 23 Jacksonville unsung heroes of jazz and entertainment. Teddy played the Jacksonville Jazz Festival twenty times and performed with the likes of B.B. King and James Brown. For his many contributions to the jazz community and his efforts to keep jazz alive in Jacksonville, Teddy Washington was selected as a 2006 member of the Jacksonville Jazz Festival Hall of Fame.

Teddy Washington passed away in July 2009. He was a passionate supporter of the Jacksonville Jazz Festival and his contribution to the jazz community will be sorely missed.