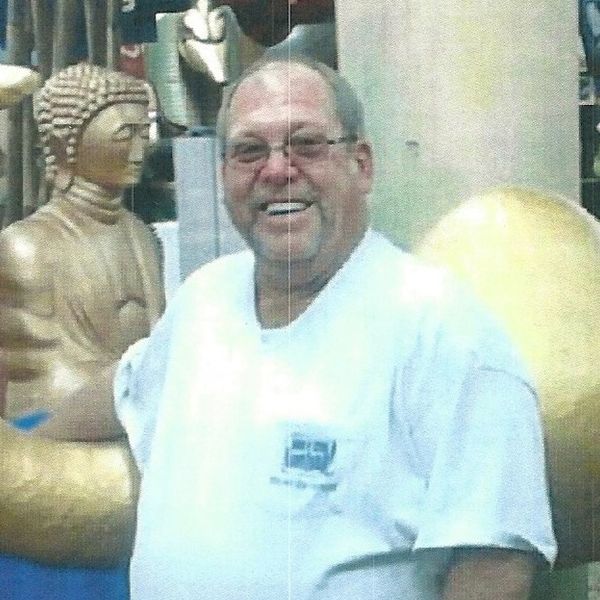 Harold Rick Sawyer III was a widely respected superintendent at the City of Jacksonville. Rick was born and raised in Massachusetts where he met his high school sweetheart, Karen. They married in 1974, had their only child in 1976, and relocated to Florida in 1984. At the City of Jacksonville, Rick was a supervisor in the Parks and Recreation Department and made great contributions to the Jacksonville Jazz Festival for over 20 years. Rick was a natural leader and always made sure crews were working hard onsite. The Jazz Festival was one of his favorite events and its success was due, in great part, to him. You can see Rick’s legacy in the piano fountains throughout the festival, which he imagined and brought to life. Rick Sawyer retired from the City of Jacksonville in 2015. He continued enjoying life and spending time with friends and family until he passed away on February 17, 2016, at the age of 61. Family members that carry on his memory include their daughter Stacey Hendryx and husband Jason Hendryx; his 2 brothers Jimmy and Bruce Sawyer; their grandson, Ethan Albrecht.