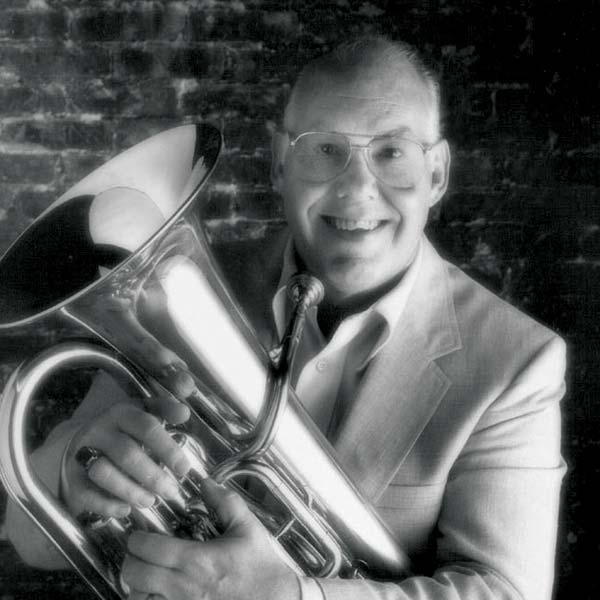 Rich Matteson was recognized nationally as one of our county’s most exciting jazz soloists and clinicians, with a career which included public school music teacher, professional performer, conductor, arranger, composer, and college professor. Matteson became involved with jazz education in 1968 and performed as clinician and guest soloist at high schools, colleges and universities throughout the world. In 1986, he was appointed the Kroger Distinguished Professor of American Music at the University of North Florida and as the university’s distinction of Distinguished Professor Emeritus in 1992.

Matteson received various honors, including induction in, the International Association of Jazz Educators, into the Jazz Educators Hall of Fame in 1990 and the Down Beat Magazine Lifetime Achievement Award in 1992. In 2000, Rich Matteson was inducted into the Jacksonville Jazz Festival Hall of Fame for his significant contributions to jazz as an educator and musician.