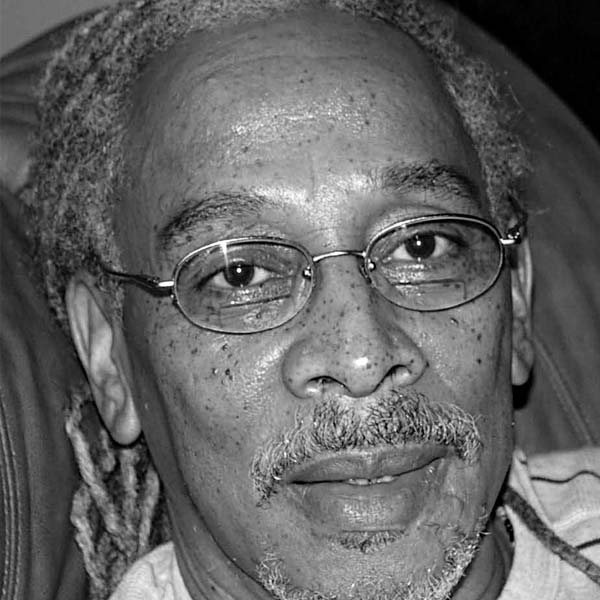 Na’im Rashid is a retired Navy Broadcast Journalist whose radio career began in Philadelphia in 1968 and he has been dedicated to the preservation of jazz since that time. During his radio career, he programmed the highly-rated Progressive 98 show on WYLD-FM New Orleans. He also worked for commercial radio stations and the American Forces Radio and Television service. After relocating to Jacksonville, he established the Jazz Vibrations radio show on V101.5 FM, a popular show that is still enjoyed by fans today.

Rashid retired in 2008 and continues to keep jazz alive in Jacksonville. He was instrumental in the development of the Jazz Jam at the Ritz Theatre & LaVilla Museum, a monthly jam session where he is also the program host. He also serves as president of the Ritz Jazz Society of Jacksonville, leading a dedicated group of local jazz supporters. For his support of jazz in our community and his participation in past jazz festivals, Na’im Rashid was inducted into the Jacksonville Jazz Festival Hall of Fame.