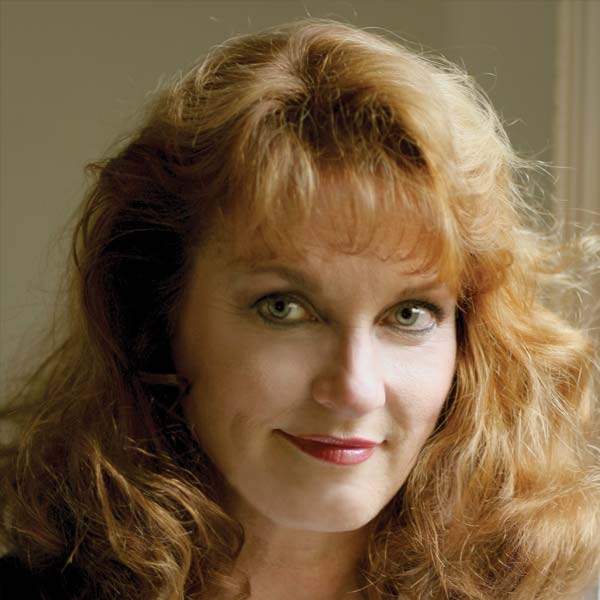 Performer, composer, educator, jazz vocalist Lisa Kelly has been a highly respected jazz artist for over 30 years. Winning an unprecedented 8 DownBeat Magazine awards for voice, arranging, and composition, she was the selected vocalist with the 2000 IAJE Sisters In Jazz Combo, and profiled among 320 of today’s international jazz artists in the 2010 book, The New Face of Jazz. Earning her B.M. and M.M. Degrees in Jazz Studies and Performance from the UNF School of Music, she has continued to pioneer the advancement of vocal jazz throughout the southeast mentoring aspiring high school to adult pro level vocalists through jazz camps, competitions, and performance. She has taught voice and music courses at LaVilla Middle SOTA, Douglas Anderson High SOTA, in interim at UNF, and at First Coast Community Music School.

Lisa has performed throughout the U.S, Europe, and Canada, has been the featured vocalist with the Larry Elgart Orchestra, Chris Riddle Orchestra, St. Johns River City Band, UNF JE 1, and with her own groups. She has appeared with Bunky Green, Arturo Sandoval, Ed Calle, Lynne Arriale and other notables, has co-released 6 successful CD projects with renowned trumpeter JB Scott and been featured on numerous others. Performing in clubs, private venues, on radio and TV since the mid-80’s, she was a frequent guest on WJCT radio programs. Involved in the festival since 1989 as a performer, educator, volunteer, advocate, she co-presented “Jazz for Kids” outreach clinics, and in 1997 created the “Jacksonville Jazz Jam Session,” a mentoring forum for festival artists to play with pros and aspiring student musicians from the community, hosting it annually as an official festival event. For her dedication to excellence in jazz performance and education, Lisa Kelly has been inducted into the 2013 Hall of Fame