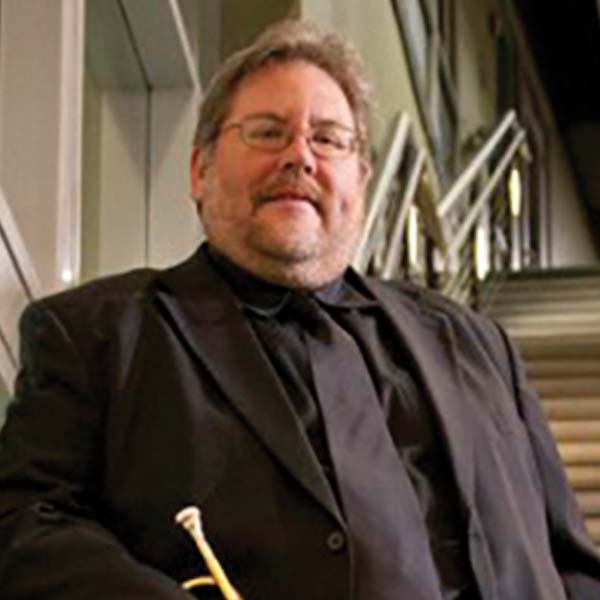 The first jazz graduate at the University of North Florida, now in his 20th year, J.B. Scott is the Coordinator of Jazz Studies and Director of the acclaimed UNF Great American Jazz Series. He directs the UNF JE I big band, winner of the 2015 Downbeat Magazine’s “Best Large Jazz Ensemble” undergrad award, which often backs major artists on the Jacksonville Jazz Festival and annually on the Savannah Jazz Festival. J.B. is profiled among 323 international jazz artists in the 2010 book, “The New Face of Jazz,” he was the former leader of the famed Duke of Dixieland in New Orleans, has played with the St. Johns River City Band, Jimmy Dorsey Orchestra, Arturo Sandoval, Tim Hagans, Al Hirt, Paquito D’Rivera, Lynn Seaton, Ed Calle, and Arturo Sandoval. Performing internationally for over 30 years, J.B. has released six CD’s, and is featured on many others, and has co-led the annual Jacksonville Jazz Jam Session for the festival.