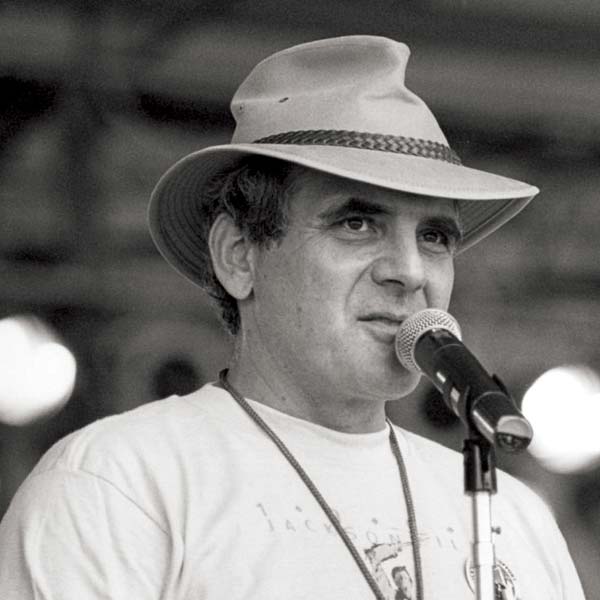 Dan Kossoff has produced, directed, written and developed thousands of films, commercials, television programs and special events. He began his media career in 1961 by hosting a campus jazz radio program in Duluth, Minnesota. During college, he toured the Midwest as a guitar/folk singer. He joined WJCT in 1968, specializing in public affairs and documentary production.

Kossoff produced and directed the PBS coverage of the Festival from 1981-1984. From that time until 1991 he served as the Festival’s Executive Director, leading its development into a world-class event. Dan Kossoff was inducted as a member of the Jacksonville Jazz Festival Hall of Fame in 1999 for his long service and unprecedented dedication to the event.