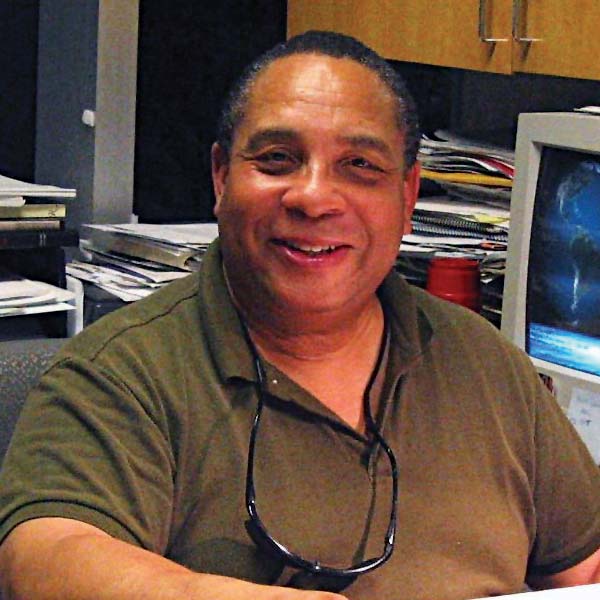 During his 27-year career in orchestra management, Cecil S. Cole Jr. earned the respect and admiration of countless people in the music industry. As Artistic Administrator of the Jacksonville Symphony Orchestra, he played a key role in determining programming and guest artists. He was instrumental in the success of many symphony endeavors, including three grand opera productions, the creation of the Fresh Ink Florida Composers’ Competition, the Jacksonville International Piano Competition, the installation of the Bryan Concert Organ in Jacoby Symphony Hall and the inception of an organ recital series.