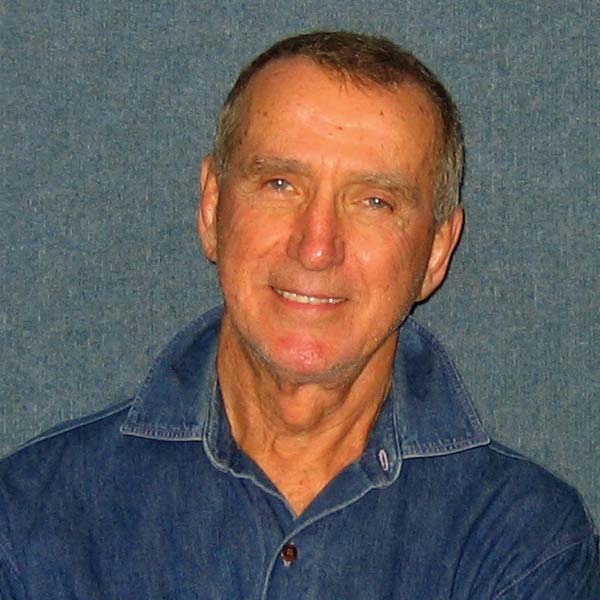 Bob Bednar has been loving and listening to jazz his entire life, both as performer and as radio host. He hosted his first jazz program at Philadelphia’s WRTI while a journalism and broadcast major at Temple University, and served as a first call drummer in Philadelphia during the late 1950s and early 1960s. He joined Du Pont in 1963, producing and directing more than 80 industrial shows and films worldwide as special events coordinator for the company’s Textile Division, but his passion for jazz never waned.

Bednar began hosting WJCT’s This Is Jazz radio show in 1993. During his career, Bednar has had the opportunity to play with jazz greats Zoot Sims, Charlie Ventura, Stephane Grappelli and more. Today, Bednar educates and entertains a new generation of jazz lovers on his popular radio program. For his many years in radio programming, his contributions and promotion of local jazz talent, his leadership presenting and promoting live jazz events and his talents as a jazz drummer, Bob Bednar was inducted into the Jacksonville Jazz Festival Hall of Fame.